I’ve got ten years of experience in a retail, where I didn’t just provide excellent customer service, but I worked at getting other people to provide it too. I’ve managed, coached, and written policies in order to create a team that can go above and beyond in serving customers.

When I started in libraries, I began with the same approach. I walked patrons over to the materials they wanted. I sat for an hour helping a woman figure out how to download eBooks. I did extensive research for people, emailing them with resource lists, and long, carefully-written explanations. I always wanted to go the extra mile to provide great service.

I still want to provide great service, but I’m drastically altering my methods and approach.

I’m trying move from the “pampering” model to the “empowerment” model.

A major reason for this is time and limited resources, as I discussed here. There are just too many people who need help, and too few people to help them. If there are five patrons waiting at the reference desk, sending a patron to find her own books frees me up to help the next person much more quickly. The American Library Association’s motto is “The best reading, for the largest number, at the least cost.” Dour and uninspiring that may be, but it does hit the heart of the matter – the library is a shared resource, and time is money.

But the other part of my decision to switch to the empowerment model is because really, patrons own the library. So I want to make sure they know how their investment works.

Patrons are not pampered guests, they’re family. The library is their house too.

As nice as it is to be taken care of, it’s also great to be able to look around and say “all these books are belong to me.” Because they do. The computers too. And the DVDs. Etc. etc.

Where the customer service comes in, in the empowerment model, is this: Patrons shouldn’t just be able to operate the library themselves, they should be happy about it. They should feel comfortable and supported.

So when I’m busy, I’ll say something like, “I need to make sure I help these people behind you, so here’s what I’d like to do: You go take a look on the shelf at this call number. If you can’t find what you need, come back and we’ll cook up another strategy. Does that sound ok?” And I make very sure that they know I’d be very happy to see them, if they did come back for more strategizing. Here’s another thing I might say, if it’s less busy, “This is the call number for your book. The numbers start there at 000 and go up to the 900s. Do you think you can find it, or would you like me to come with you?” And again, I make it very clear that it is their choice, and either choice is ok by me. 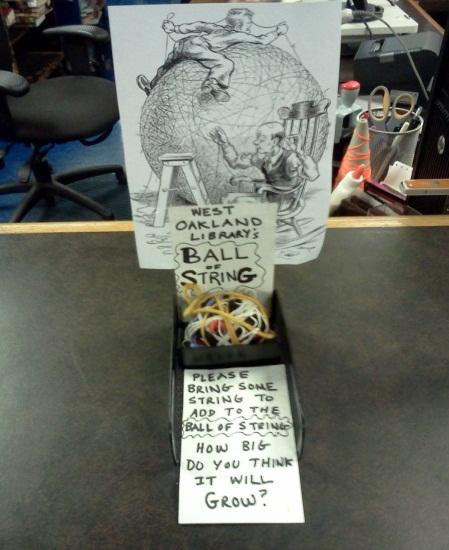 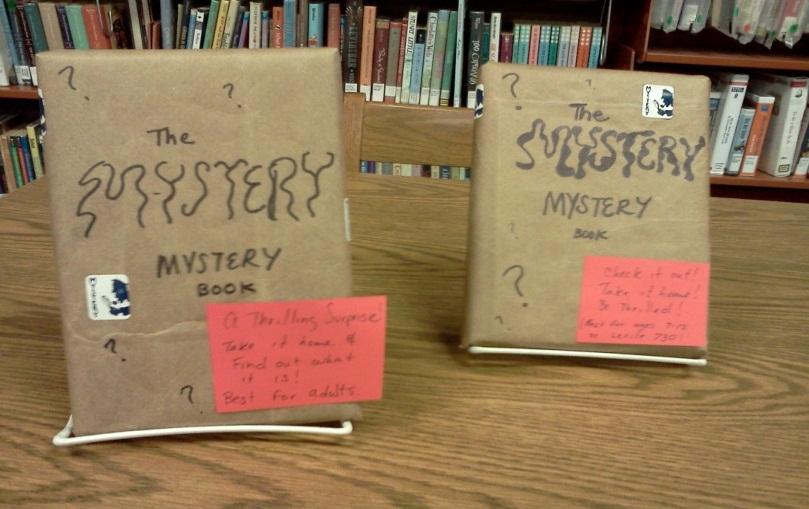 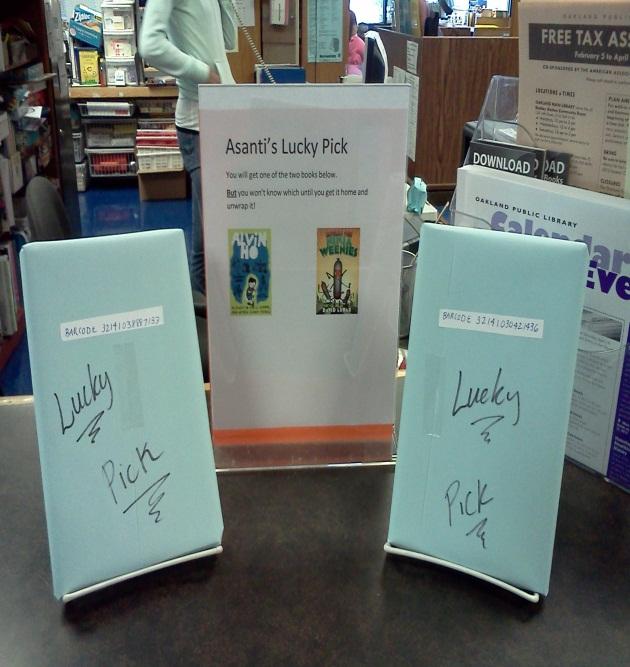 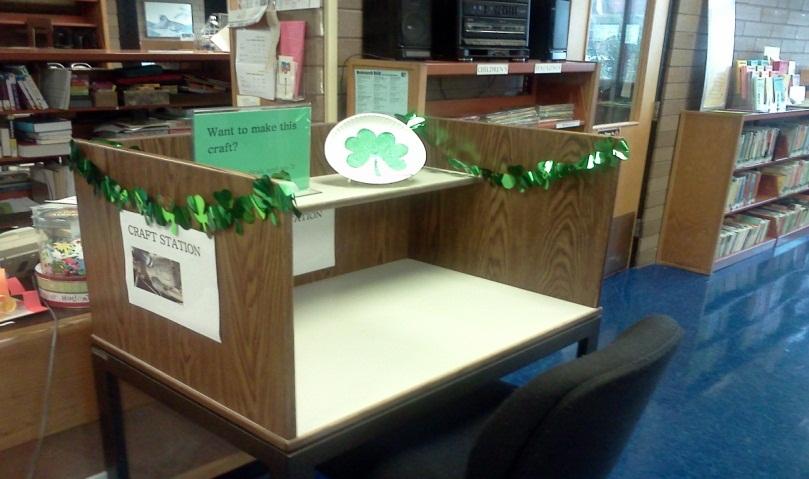 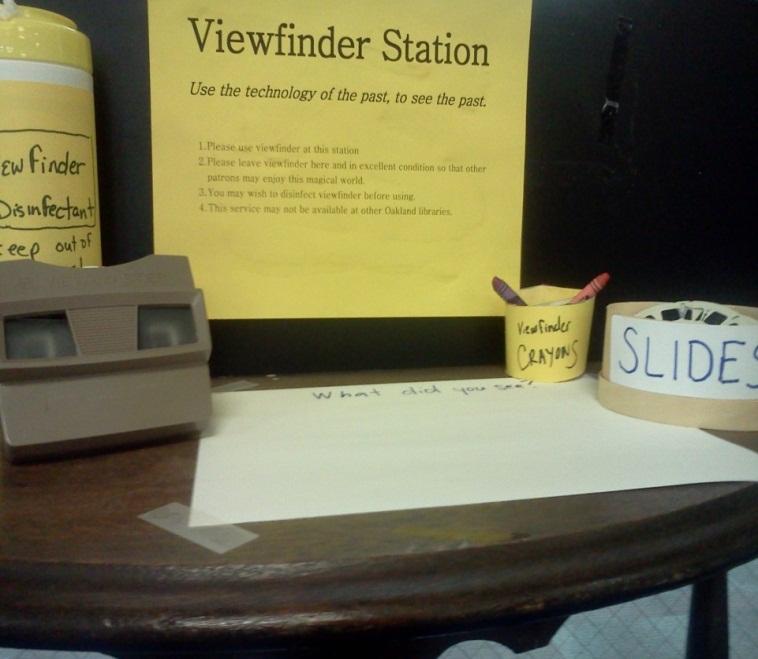 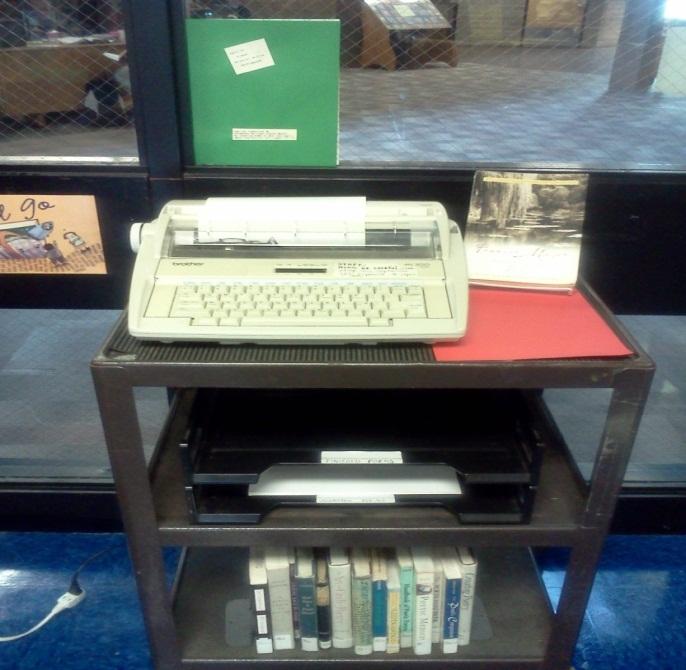